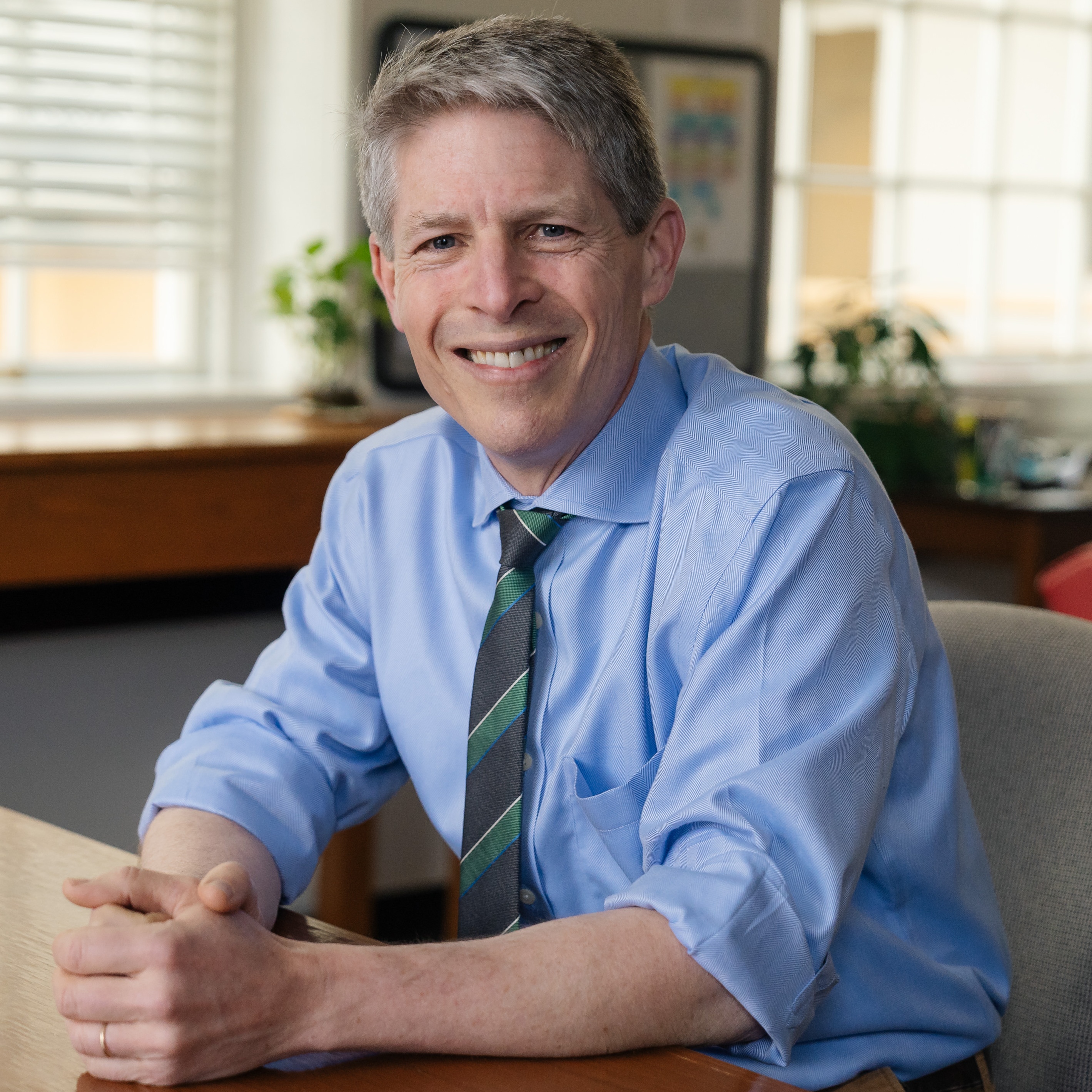 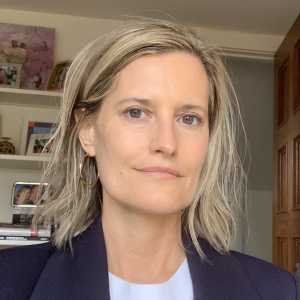 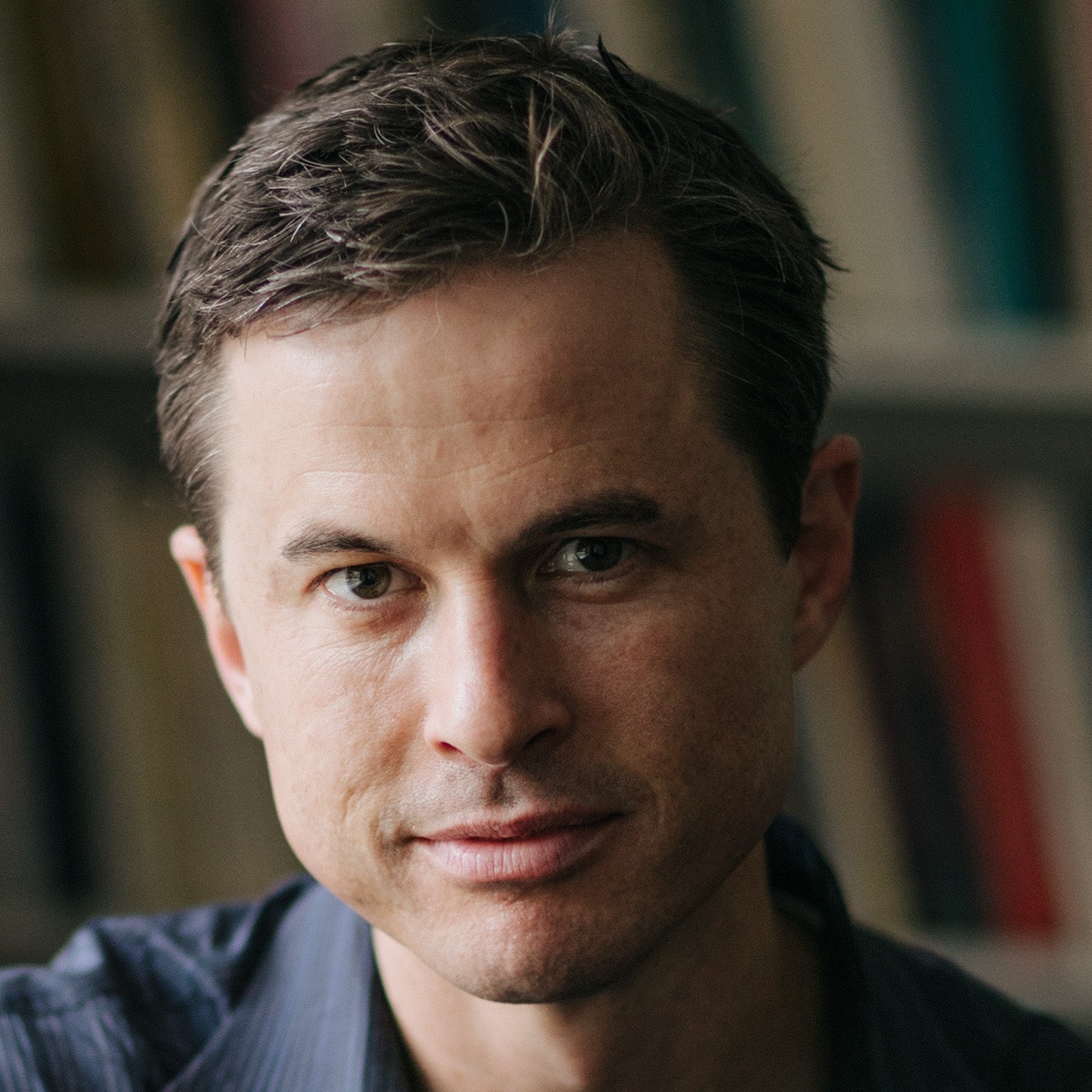 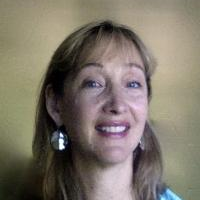 John M. Carey is the Wentworth Professor in the Social Sciences at Dartmouth College, where he also serves as Associate Dean of Faculty for the Social Sciences. His research focuses on rep­re­sen­ta­tion and demo­c­ra­t­ic insti­tu­tions. His books include Campus Diversity: The Hidden Consensus (Cambridge 2019), Legislative Voting and Accountability (Cambridge 2009) and Presidents and Assemblies (Cambridge 1992). He is a member of the American Academy of Arts and Sciences.
Gretchen Helmke is Professor of Political Science at the University of Rochester. Helmke’s research focuses on Latin America, political insta­bil­i­ty, and the rule of law. Her most recent book is Institutions on the Edge: The Origins and Consequences of Inter-Branch Crises in Latin America (Cambridge 2017). She has been a visiting scholar at the Kellogg Institute at the University of Notre Dame, the Weatherhead Center for International and Area Studies at Harvard University, and the Woodrow Wilson International Center for Scholars in Washington, DC.
Brendan Nyhan is Professor of Government at Dartmouth College. Nyhan’s research, which focuses on mis­per­cep­tions about politics and health care, has been published in journals including the American Journal of Political Science, British Journal of Political Science, Journal of Politics, Medical Care, Pediatrics, Political Analysis, Political Behavior, Political Psychology, Social Networks, and Vaccine. He is a con­trib­u­tor to The Upshot at The New York Times.
Susan C. Stokes is the Tiffany and Margaret Blake Distinguished Service Professor of Political Science and Director of the Program on Democracy at the University of Chicago. She was pre­vi­ous­ly chair of the Yale Political Science Department, President of the American Political Science Association’s Comparative Politics section, and a Vice President of APSA. She is a member of the American Academy of Arts and Sciences. She has published books and articles about democ­ra­ti­za­tion, demo­c­ra­t­ic account­abil­i­ty, economic reforms in Latin America, social movements and police responses in new democracies. 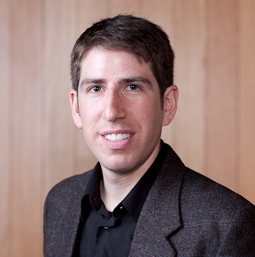 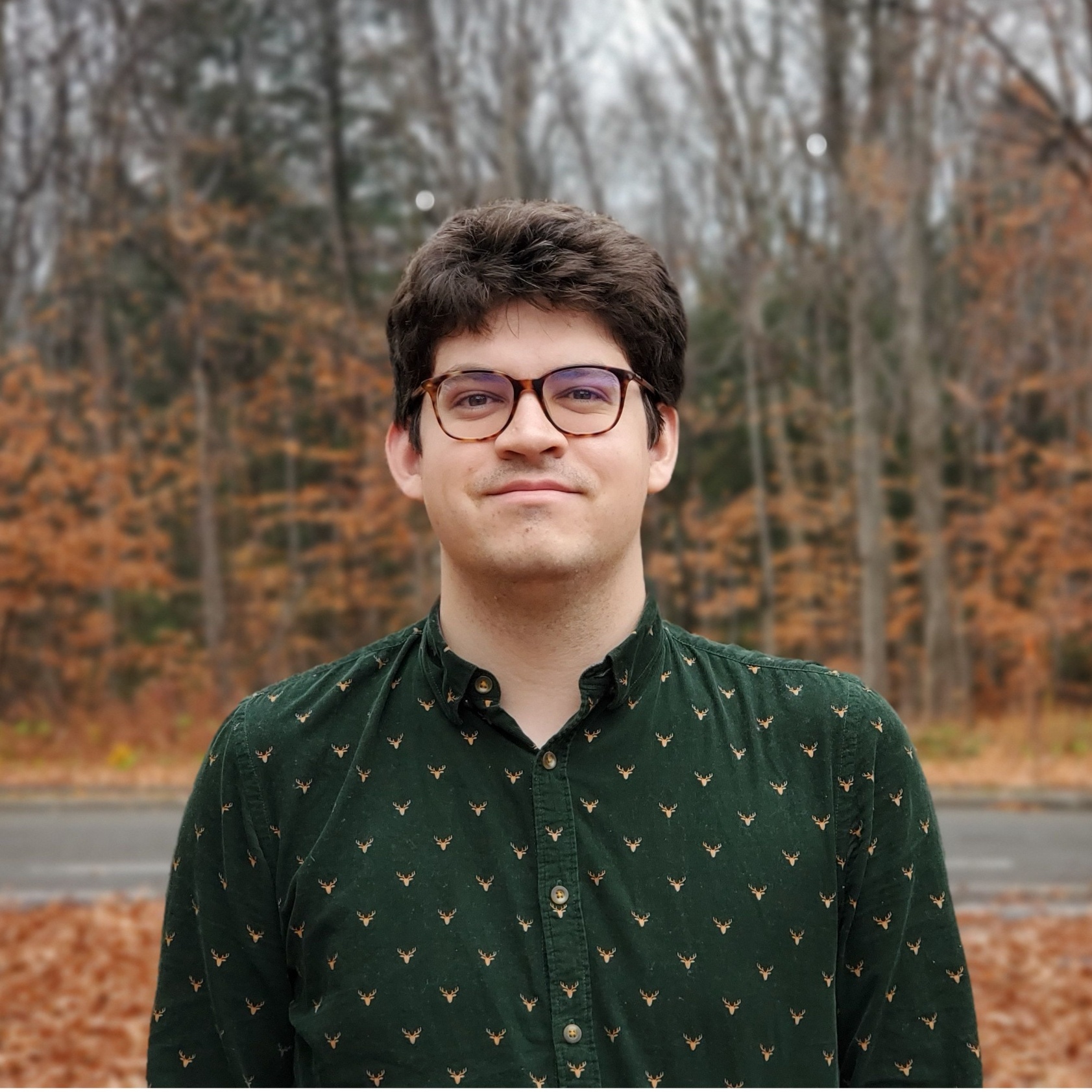 Kevin Kromash is Senior Research Associate at the Chicago Center on Democracy (CCD), where he directs all aspects of the center’s oper­a­tions, including strategy, research, fundrais­ing, and com­mu­ni­ca­tions. Kevin holds master’s degrees from Yale University in economics and envi­ron­men­tal man­age­ment, and draws from work expe­ri­ence in the corporate and academic worlds.
Olivier Bergeron-Boutin is a current research associate at Bright Line Watch. He is currently a master’s student in the Department of Political Science at McGill University. His research interests include political behaviour and political economy, with method­olog­i­cal interests in causal inference and survey research. He holds a B.A. in Political Science from McGill University. 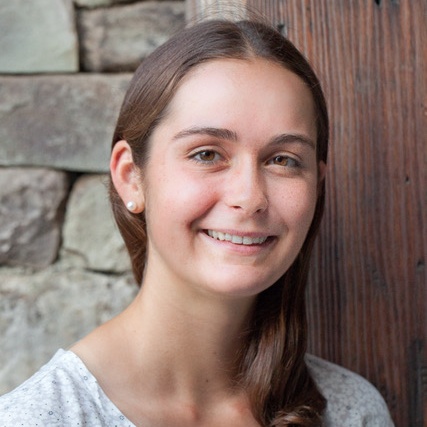 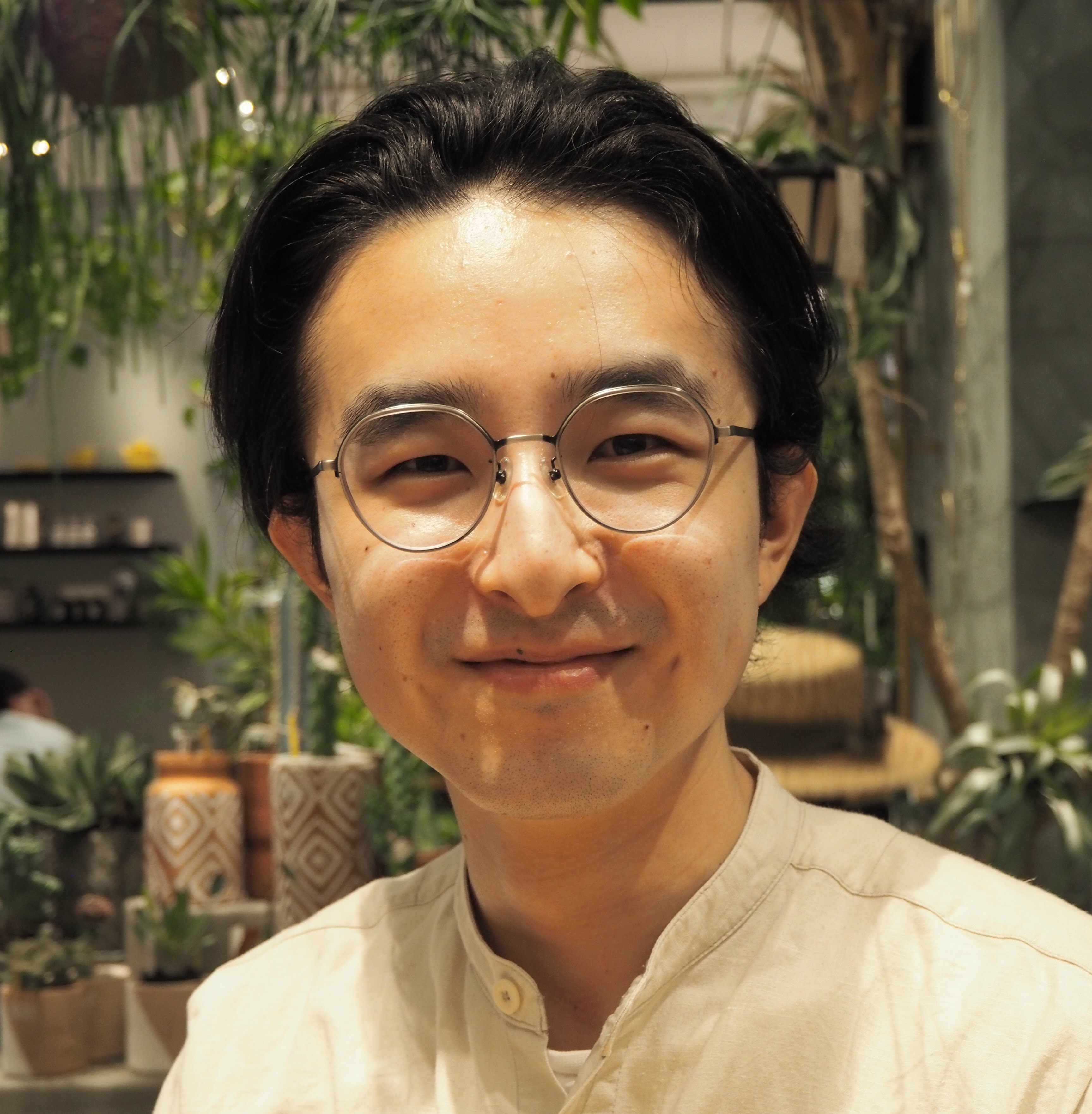 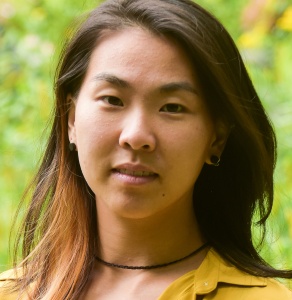 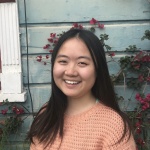 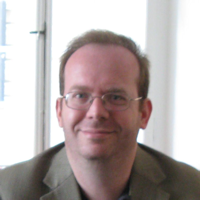 Mitch Sanders is Director of Survey Research for Bright Line Watch. He received his Ph.D. in Political Science from the University of Rochester in 1997, spe­cial­iz­ing in American politics. In his published research he has developed and applied sta­tis­ti­cal models of decision-making in American elections and in Congress, and he is a co-author of the intro­duc­to­ry graduate text Understanding Multivariate Research. He is currently a partner in a market research firm located in Rochester, NY.